JCK in the Community 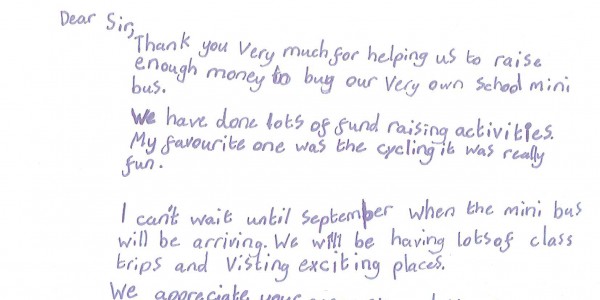 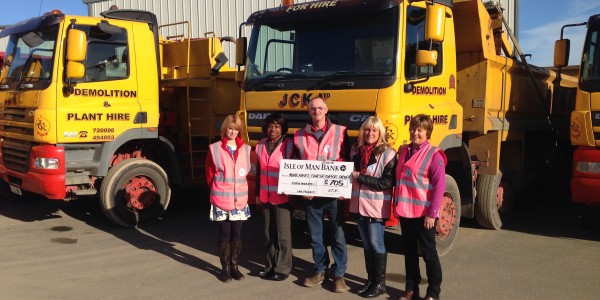 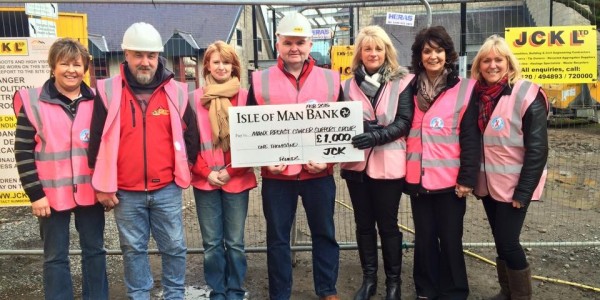 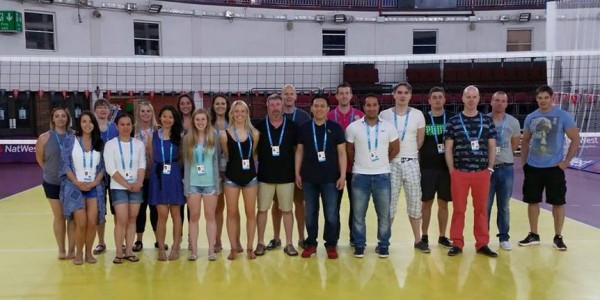 The Isle of Man Volleyball Club earned the opportunity to travel to Jersey to compete in the NatWest Island Games Jersey June 2015. Being invited to participate in this competition was a huge honour and a fantastic opportunity for the Club, with these particular Games having the highest competitor figures since the Games began. The Volleyball Club sent the biggest squad in its history, with 20 team members, including men’s beach and indoor, as well as a women’s indoor team. All teams played well, growing in strength throughout the week and impressing not only our competitors but also the game officials.

It was a great experience for them and they greatly appreciated JCK’s support during the fundraising campaign.

Kewaigue School have been raising funds to purchase a new mini-bus so that the pupils can go and School Trips. They appreciated JCK’s generous donation towards the mini-bus

During our staff Xmas Party (2014) we had a raffle and raised £705 for the Breast Unit Appeal. We also raise money for the Manx Breast Cancer Support Group using High Viz jackets.  As you know on building sites everyone has to wear High Viz Jackets which are usually yellow. On the Breast Clinic site however everyone is to wear Pink High Viz Jackets. Visitors to the site will have a choice either buy a pink jacket or pay a fine to use a yellow jacket.